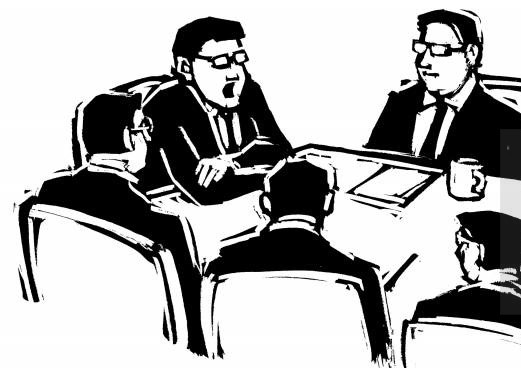 This Thursday was one of those complicated days for me. In the morning I took part in a panel discussion at the “Women in Civil Society Leadership Conference”, hosted by Inclusive Boards. It was an inspiring morning full of speakers who had an interest in inclusion and diversity. I wanted to stay all day to soak up the wisdom of the people in the room. Sadly, I was not afforded that luxury.

EXPERT SPEAKER TO “MUMMY” IN ONE TRAIN RIDE

I snuck out of the conference early so that I could take my son to an appointment. I scoffed down a sandwich on the train and went from “Mandy Johnson” back to “Mummy”. Later that evening I received a message from a friend of mine,

“So NCVO has announced its new CEO… Lots of gushing tweets but also some surprise behind the scenes and talk about missed opportunities.” 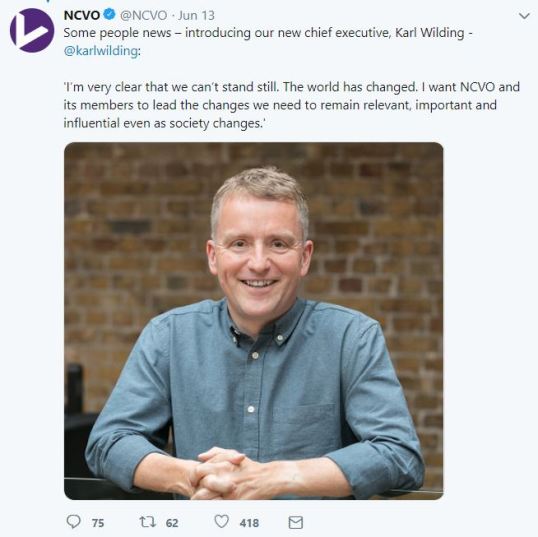 Karl Wilding has been appointed as the new CEO of NCVO. The sector’s largest infrastructure body has chosen another white man as its leader. I couldn’t ignore the irony; I had missed the announcement because I’d been tied up with “mummy duties” and a conference about increasing female leadership in the sector.

Over the last two days I’ve had more messages from more people questioning NCVO’s choice. One friend wrote the following to me,

“…with all due respect to Karl Wilding, it’s incredibly disappointing that the largest support body in the UK did not place diversity at the heart of the CEO search. While they have published their process in order to claim transparency, Karl was hired by white male institution in 1998 and was virtually groomed to take Stuart’s place. What an incredible waste of resources and opportunities. Am I nuts to think this??”

Of course, I reassured her that I didn’t think she was nuts… yet there was something stopping me from outrightly agreeing with her.

THE BEST PERSON FOR THE JOB?

Part of my dilemma was that, from my limited experience of Karl, whilst he lacks some of the characteristics some of us are so desperate to see represented in his sort of job, I think he’ll make an excellent CEO in many ways. He’s a man who cares deeply about the sector, is an active volunteer for local charities and keeps himself very well-informed. He’s also a nice bloke, without any airs and graces. He does his best to champion diversity and inclusion and he’s got twenty years of experience in navigating the complex world of NCVO – and doing it well. What if he really is the best person for the job?

SHOULD WHITE MEN BE STEPPING ASIDE?

A question from the conference earlier that morning has been reverberating round my head. A woman of colour asked the white, female CEO of the Charity Commission whether we should be encouraging white men to step aside to leave space for a different type of leader to be given a chance. Stephenson (the CEO) responded by saying that she didn’t think this was necessary. She suggested that, now the conversation about equality, diversity and inclusion in the charity sector has started, change would happen naturally over time.

As we were hearing that change is coming, on the notepad in front of me, were some of the stats that showed little evidence to support this:

With Karl’s appointment failing to contribute a change to those statistics, we remain the worst sector in the country in terms of racial diversity.

SHOULD WHITE MEN BE STEPPING ASIDE?

The second interview panel (who recommended Karl’s appointment to the Board) was an all-white panel. The charity’s Board didn’t recognise what they would miss out on by not have a more diverse range of people making recommendations to them at this point. So, if Karl had stepped aside, would it have really made any difference to the statistics above?

The reality is we will never know. But the chances are that, if Karl hadn’t put himself forward, another white man probably would…and he may have been less qualified. Perhaps an organisation that has twenty-five years’ experience of employing a white, male CEOs may need just one more, with an understanding of diversity and inclusion, in order for it to drive the change required to become a truly diverse and inclusive organisation.

I hope that Karl will be that man – and I believe he might be. But in order to truly to deliver on this goal, perhaps he should be willing to move on when he’s delivered the changes that will make it possible for a different type of leader to take the reins?

[i] Charity Commission Taken on trust: awareness and effectiveness of charity trustees in England and Wales (2017)